← more from
Eyeless Records
Get fresh music recommendations delivered to your inbox every Friday.

Love In Life And Death 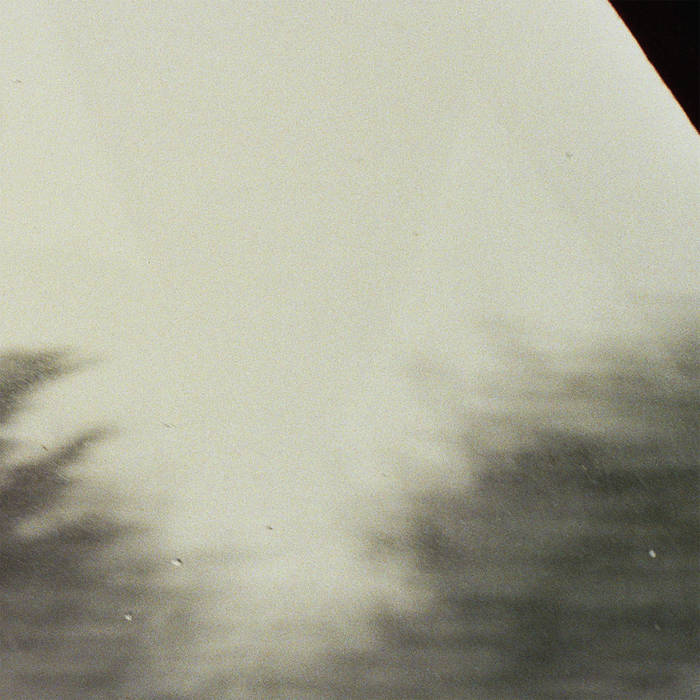 Love in Life and Death is the debut album from Jamie Moore (a.k.a. Winnipeg, MN). Recorded across a number of bedrooms in Brighton, the record explores texture, rhythm and folk styles as a vessel for personal writings about the passage of time, the deaths of grandparents, complex love and overwhelming artistic ambition – the want to make something good enough to be remembered.
Influences include David Berman’s music and writing, Phil Elverum (all his stuff is beautiful), Bright Eyes’ ‘I’m Wide Awake It’s Morning’, Talk Talk’s ‘Laughing Stock’, Can, My Bloody Valentine, Sun Kil Moon’s ‘Benji’, Bon Iver, Nick Drake, Interpol’s ‘Turn on the Bright Lights’...
...the sea in Brighton, the river Thames, tower blocks of ex council flats, snowy metal benches, moving house and home, long train journeys and Laurie Lee.

All of the parts were performed and recorded by Jamie in his home studio/bedroom/shed (except the drums on track 7, recorded at Small Pond Studios, Brighton) during his time at University. Tracks were written at some point between 2016 and 2019, some being around 3 years old and some 3 months.
Credit:
All songs written and performed by Jamie Moore
Outside sounds on ‘The Last Thing We Did Here Together’ are the residents of Great Wilkins Halls, Falmer, 2016/17, making dinner, sitting outside, playing sports – whatever you were doing I hope you’re good now – although I realise it’s very unlikely you’ll see this
Mixed by Jamie Moore Mastered by Jamie Moore Distributed by Eyeless Records Acknowledgments
Thanks to Izzy for putting up with my loud noises in our small flat(s); Dave for working on the release with me and being so supportive; kai for the advice – although you may not realise you’ve really given me any; PB for giving me some other brilliant music to work on so I didn’t go nuts finishing this off; my family and friends for listening and coming to shows; and to anybody else who is listening, thank you, it means a lot.
For Bill Gutteridge (grandad) and Estrid Cope (granny).

Bandcamp Daily  your guide to the world of Bandcamp

Damu The Fudgemunk shares his recent collab with Def Pressé, plus jams from Common and more